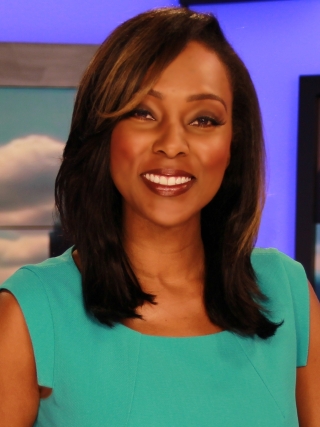 Jamie McGriff wakes up around 2am each morning to start her work day!

Yep, she's up that early.

McGriff reports from the breaking news desk for NBC 15 Today and contributes a variety of stories for other newscasts.

Before joining the morning team she worked as the Morning Reporter for WATN-TV in Memphis.

McGriff brings a wealth of experience to the Gulf Coast with previous stops in Las Vegas, Tulsa, and her native city...Huntsville, Alabama.

She has made national TV news appearances for two major networks.

The most recent happened in January 2016 where she reported from Munford, Tennessee where one of the winners in the record Powerball Jackpot of nearly 1.6 billion dollars, lived.

In 2011 she contributed another report covering the catastrophic EF5-rated tornado that struck Joplin, Missouri.

McGriff earned a Bachelor of Arts Degree from Oakwood University in Huntsville, Alabama where she studied Communications with emphasis on Electronic Media.

She's a member of the National Association of Black Journalists.