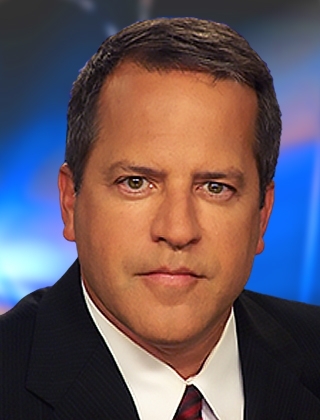 James Gordon has been with NBC15 News for more than five years. He mostly covers news in Baldwin County for NBC15.

James, a 25 year veteran of the news business, has worked as an anchor, reporter and producer in various television markets from South Texas to Denver, Colorado and back to Mobile.

James, who is originally from Puerto Rico, now calls Daphne and Pensacola his homes. He's a graduate of Loyola University in New Orleans.