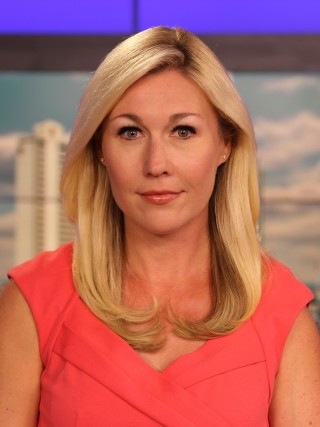 NBC15's Andrea Ramey has been anchoring newscasts and bringing you live reports from across the Gulf Coast since 2006. She was named Best TV Reporter by the Alabama Associated Press in 2010 and again by the Alabama Broadcasters Association in 2013. Her investigative work has been nominated for three Emmy awards. In 2011, The Humane Society of the United States also recognized Andrea's investigations exposing dog fighting and organized cockfighting operations in Mobile County.

You can catch Andrea anchoring NBC15 News on Sunday nights and her reports throughout the week. If you have a story idea, she'd love to hear from you aramey@mynbc15.com